David J Caron is an Irish/Italian musician, who grew up in England, now living in Ireland.. his main instrument is the guitar but what heis first and foremost as an artist, is a Composer, Musician ,Writer & Producer of Melodic Metamorphic Metaphoric Modern Catchy Memorable Rock Music, that exists on a new wavelength and approach, steering away from the mainstream you’ve heard before,. 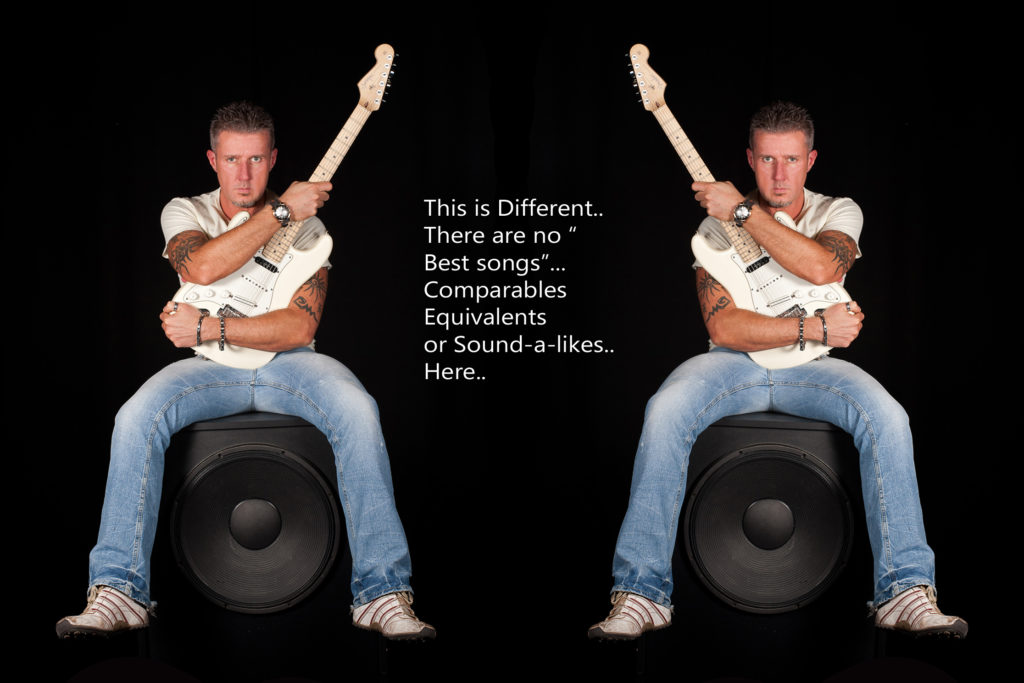 Words used to describe his music have been hard to find, when it doesn’t slot into any one known genre precisely.. “Epic” and “different” have been suggested by some,. Guitar driven compositions, in an intricately designed and arranged mix of power rhythms and single note riffs, sometimes interlaced with secondary underlying melodic patterns of guitar and complementing synth sounds, all designed as a canvas on which to paint thought-provoking, cryptically enigmatic & meaningful lyrics, absent of the obvious stereo-typically expected over-used Rock clichés. Harmonic melodies to catch both the intrigue of the mind and the pleasing of the ear,, somehow uplifting with unclear disguise, for not only fans of Rock Music, but fans of music itself.

2012 saw the release of “Thru Ever Ending Black” his 28 track debut album double CD, unheard of for a debut album, but no track of which he felt he could omit from the album, being a backlog of songs and themes some of which originated many years previous that he decided he had to finally unveil and unleash to the world, in order to free himself for the next build-up of ideas waiting to be born from the cauldron of his incessantly prolific particular mind..

David J Caron has condensed and bared his story, his soul, observations, his beliefs and essence of character, for all to see and hear, with a deep reaching integrity and unexampled style, in the way he does best, in his music and in his words, letting the result speak for itself without the ever-present bull that many others feel they need to opt for to embellish and mask their music with.

2013 to 2014 saw the release of 7 new, equally well received Singles conforming to his signature style & philosophy, as well as a compilation album available digitally, entitled 9 Singles, comprising 5 of the shortest tracks from the debut album plus 4 new singles, which serves as a brief taster and introduction into the exclusive DJC musical Universe. “9 Singles” is not in any way a “Best of” compilation, it must be stressed. It is in fact simply a collection of his shortest tracks that would best fit radio airplay slots, since David’s philosophy is not to write “best songs”, but to keep the same high standard to all tracks by satisfying his own set of personal requirements that he applies to all his own compositions. His music transcends and ignores genres yet it also unites fans from all backgrounds. 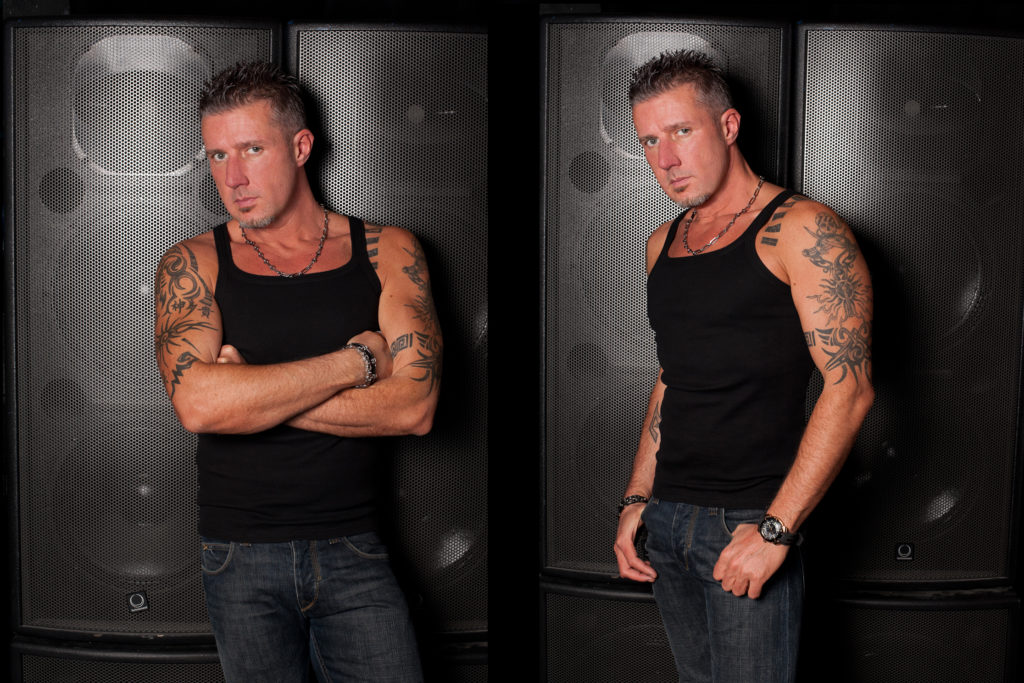 2015 saw the release of a Single entitled “Magic”, in two different versions, each with different lyrics, vocal melody and instrumentation.

Although having played in different bands over the years in both England & Ireland, David at present concentrates his work as a recording artist, making his music available for licensing to TV & Film soundtrack syncs as well as for his fans to listen to & buy.  A return to a live environment is always a fascinating possibility though, due to the endless possibilities his epic musical themes could create.

As of Dec 2018, work is almost completed for the eagerly awaited 2nd album, “The Greatest Ever Deception” due to be released sometime in 2019..

“The Greatest Ever deception”  will feature as many tracks as can fit onto an Audio CD., which will this time be 15 tracks, presented in the order in which they were created.  DJC will as usual, be writing, producing and performing all instruments, as well as attempting the vocals again, which he initially recorded for his debut as guide vocal tracks, but then decided to keep.

Christmas 2018, will bring a one-off re-release, an updated, remixed & re-mastered real-drum version of the 2017 released single “Star Angels”, a catchy rock-pop Christmas themed track, unlike any ever heard before, which will not feature on the upcoming 2nd album, due to lack of CD space.

Open your ears and open your mind, see what you hear, you won’t forget what you find.. This is Different.. and this is only the beginning. The 1st chapter has been written, the 2nd and others await. Either you like it or either you don’t.. What else truly matters..?